Stock Photo News
You are at:Home»Microstock News»iStock announces 100% Royalty Day on 14th May 2014

Between 2007 and 2010, iStockphoto had held an 100% Royalty Day each year. It was a one day event, celebrating the creativity and support the community had given in the growth of iStock. In surprising news, iStock has now announced, it will re-introduce this event next week! We have all the details about the iStock 100% Royalty Day 2014!

What and when is the iStock 100% Royalty Day? 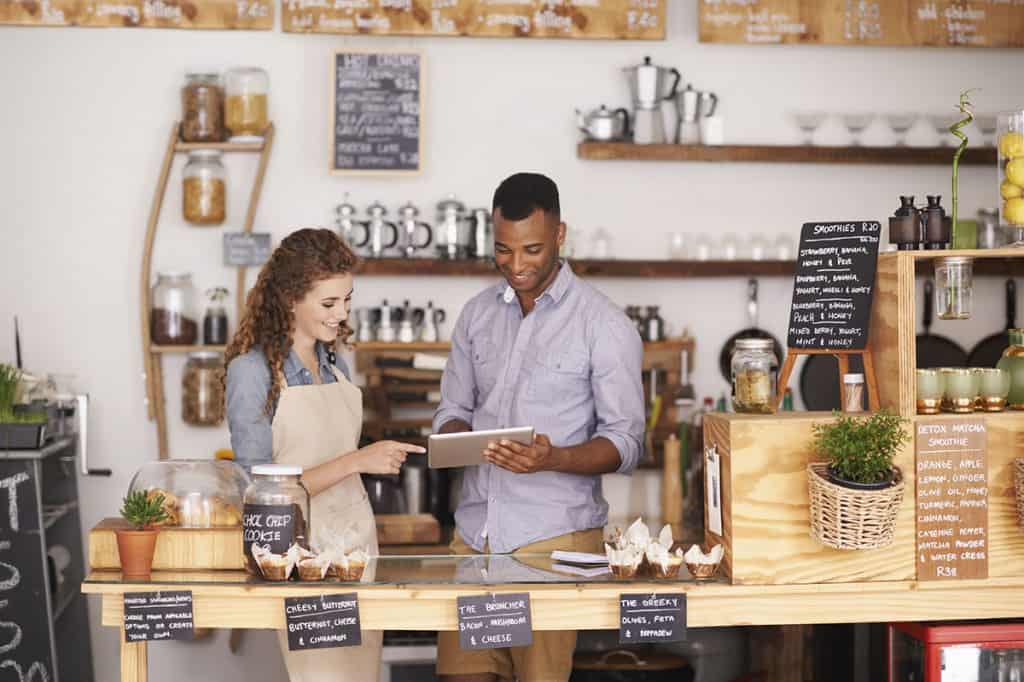 As iStock has just announced, they will hold a 100% Royalty Day as part of the Small Business Week announced by the president of the USA to celebrate small business owners and their companies across the country. As iStock has been part of providing small businesses with the imagery needed for promotion and advertising at affordable prices for more than a decade, it wants to join the celebration of these businesses. At the same time, many contributors providing content to iStock are small businesses themselves. Some of the them part time, some of them having teams of employees generating content.

“iStock grew out of the small business sector, and understanding the needs of SMBs and  creatives is part of our DNA.  More than 125,000 artists – SMB owners themselves – provide millions of SMB customers around the world with diverse, quality content, nearly half of which is exclusive to iStock.  Today we celebrate and thank those artists who have trusted us exclusively with their work and talent, ” said Ellen Desmarais, General Manager of iStock by Getty Images.

Getty also announced to launch a new affiliate program on May 14, mainly targeted at exclusive contributors. Details are not yet announced but it is said to add rewards to people referring customers for the first time or back to iStock, no matter if it's the contributor's own content or not.

It's great to see iStock's move to push their exclusive contributors more as well as bring back the 100% Royalty Day. Well done iStock!