Mobile and online sharing community EyeEm has announced their 2015 winners of the EyeEm Awards. The New York based photographer shows remote corners of Asia in his portfolio. Last year's award had been awarded to a Belgian teenager. 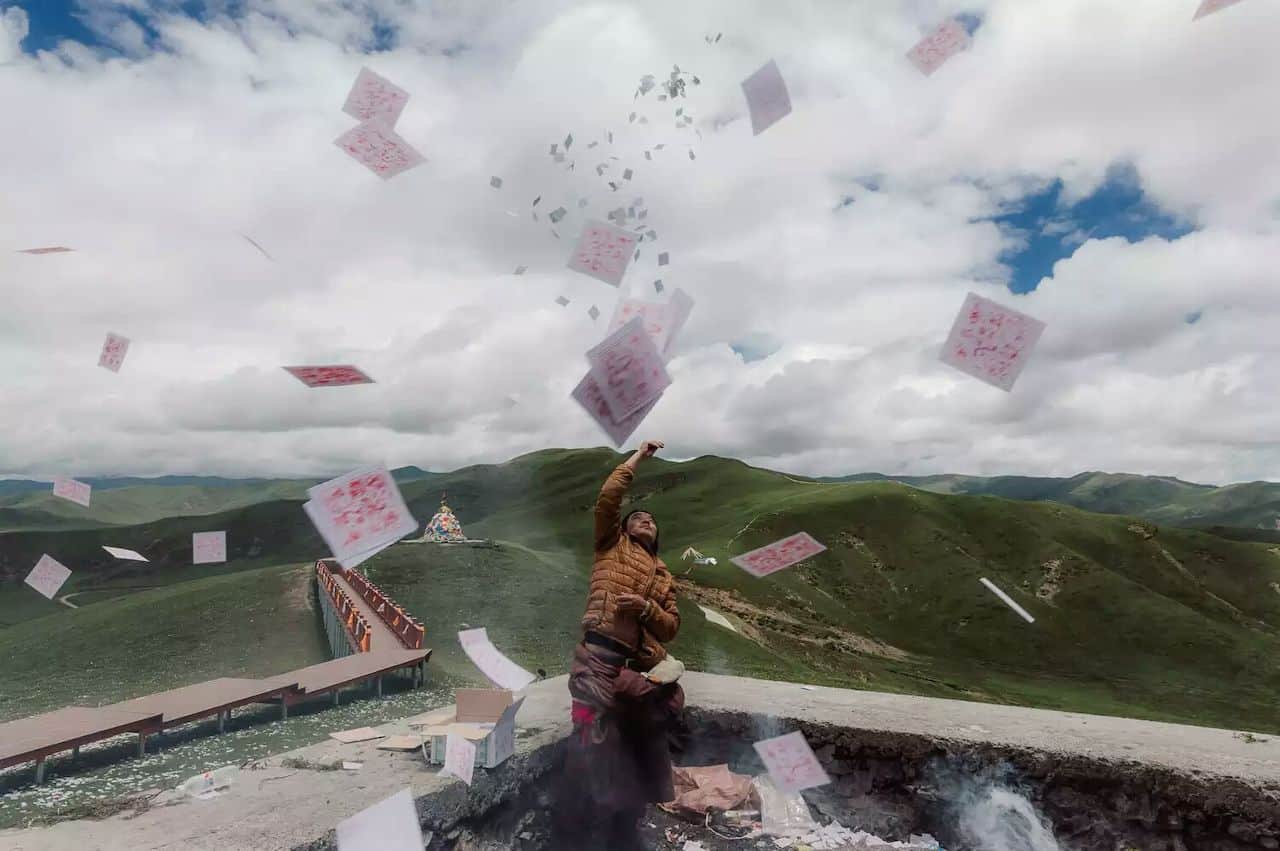 Besides the overall winner, ten further images were rewarding as winning in their respective categories. From architecture through travel and portraits to photojournalism, the awards highlight the wide variety of photographers who share their images, portfolios and stories through the platform that once started as a mobile community but evolved into a full blow photographer community with an attached licensing market.

In August, EyeEm had announced the 100 finalist images for the award ceremony which was held in New York this year after the 2014 Award show had been in EyeEm's home city Berlin in Germany. The selection of finalists were printed and shown in an exhibition which now is going to travel the world with the next stop being London, UK.

EyeEm is widely respected for their modern approach to photographer while keeping an eye on developing a prospering community in connection with outside guidance. For example, the new round of VII Mentorship will be awarded through the EyeEm community. VII is a renowned society of photo journalists (originally founded by 7 members) based in all areas of the planet.