The mobile photography platform EyeEm has announced to introduce global Awards and a Festival to be held in its home town Berlin, Germany in September. 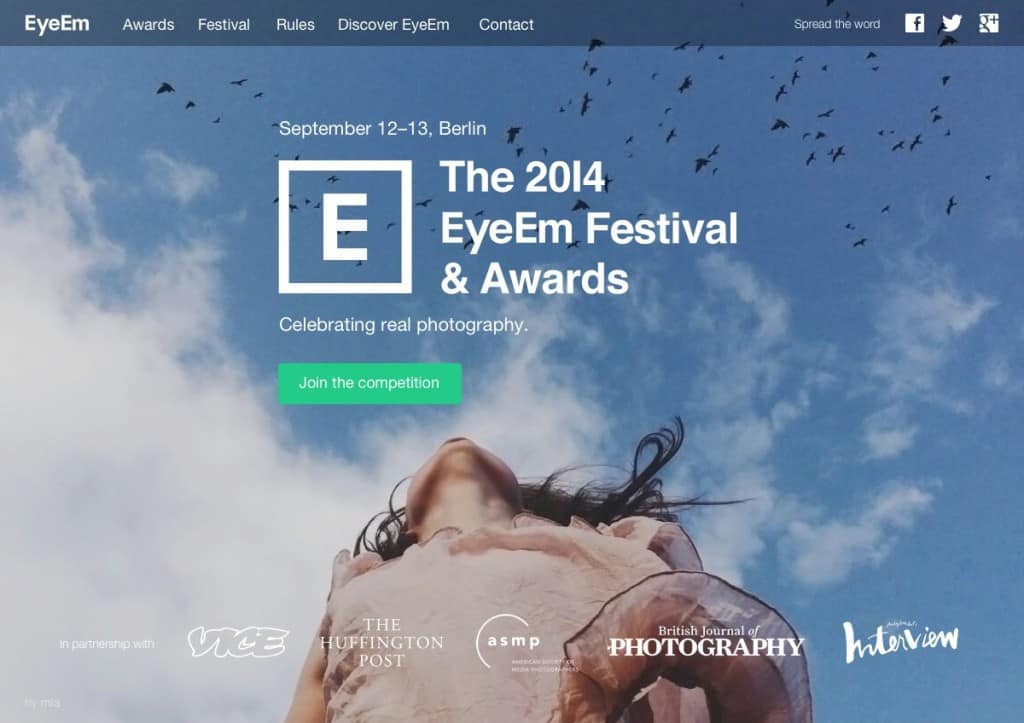 The Berlin based mobile photo sharing community has announced a jury of international reknown experts, ranging from Huffington Post's Anna Dickson to Eugene Mopsik of the American Society of Media Photographers (ASMP). The jury will select images submitted through the EyeEm App and tagged with Award categories during the submission period of two weeks for each category.

The submission period for the first three categories – “The Portraitist”, “The Explorer” and “The Illusionist” – has just started. A second set of categories will be opened for submissions on June 2, and the final four categories can be submitted beginning on June 16. During July and August, the jury will the short list the best photographers for the Awards and the overall winner will receive an invitation to the festival in September. 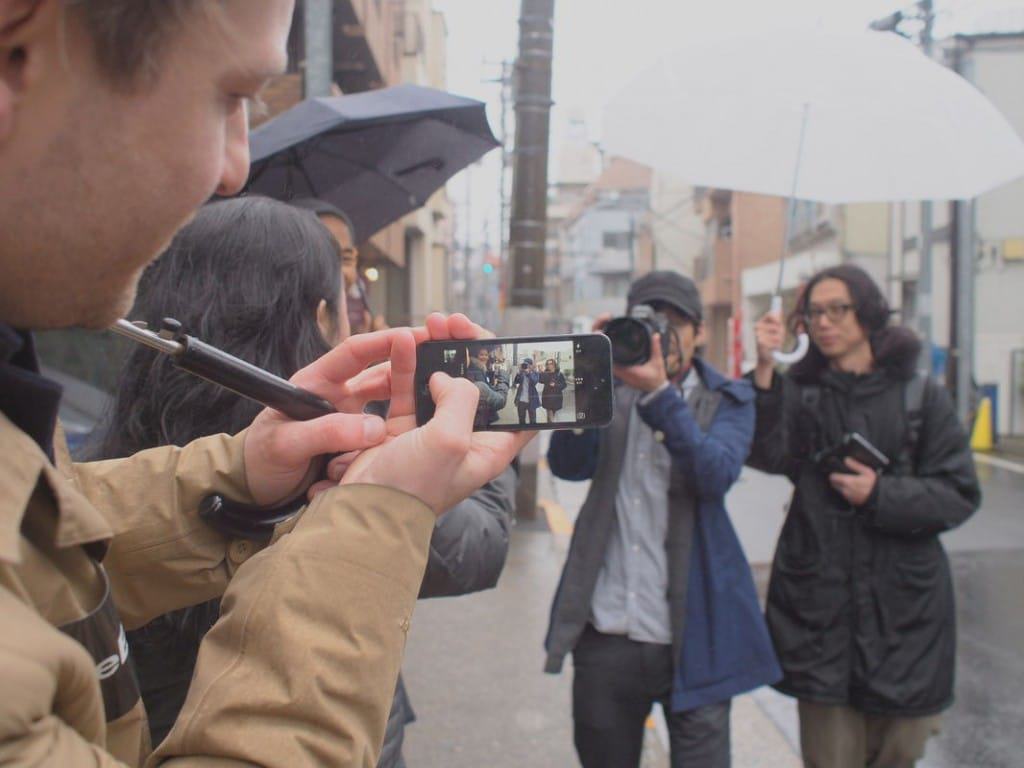 EyeEm is a mobile photo sharing app and community

Winning photographers will be exhibited, published

The selected images will be shown in an exhibition that is going to several cities around the globe. Also, EyeEm announced to publish an annual book with the best images from 2014, featuring an extended circle of submitted images.

The overall winner will be invited to the Festival in September to Berlin. Further prices are not listed yet in detail but will consist of cameras, accessories and gadgets.

The announcement of the photography festival and awards comes shortly after the first part of EyeEm Market has been launched that allows contributing photographers to submit their images for licensing through EyeEm's own platform and their partner Getty Images.